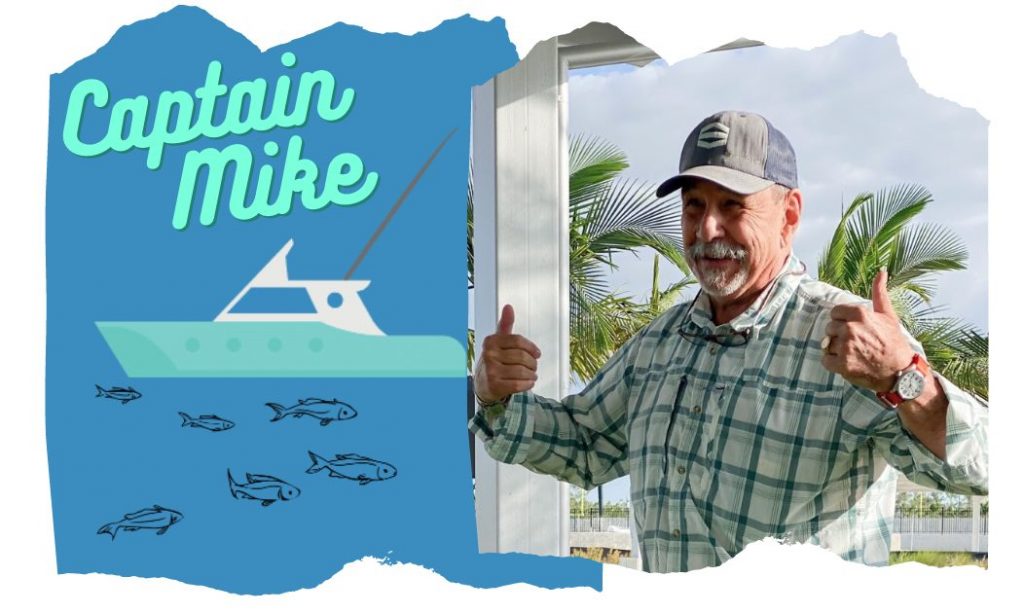 Mike McComas calls himself a contrarian, but I would say he’s a maverick who is passionate about making things better.  These very qualities inspired him to help create a program expressly designed to engage the enormous talent pool of retired professionals moving to Naples.  Today it’s the program we know and love as GNL Masters Class.

Back in the 80’s, Mike McComas, Scott Salley, and Parke Wright III were members of the Naples Chamber of Commerce.  Mike and Scott were on the board, and Parke had recently moved to Naples from Tampa where he had been chairman of the Tampa Chamber.  Together they started Leadership Collier which was modeled after Parke’s successful Leadership Tampa and focused on helping members of the Chamber learn about Naples and network among themselves.

Meanwhile, Naples was attracting an ever-growing population of retired professionals who had time, valuable experience, and the desire to contribute to the community.   Yet there was no structured way to engage with them.  Mike, Scott, and Parke gathered a small team to research and design a new program specifically for this population.  They called it “Leadership Collier – Masters Program”.

As class leaders for Masters Class I, Mike McComas and Don York developed the curriculum and secured speakers.  The team recruited 23 class members by drawing upon their personal networks and the Chamber provided much needed administrative support.  The great success of Class I led to Class II and then Class III, each with more members than the prior year.  But suddenly the Chamber, in a belt-tightening effort, decided to discontinue the program because they could no longer support it.

“It was a monumentally stupid idea to stop it,” Mike said over lunch at our first meeting.  “And you can quote me on that!  Class IV had already been recruited and all the alumni were passionate about continuing the program.”

So, they forged ahead.  With very little time and no support from the Chamber, they completed the planning and launched a very successful Class IV.  A short time later the program was renamed “Greater Naples Leadership” and the non-profit organization was formed.  With Carl Bontemps as the first president, they wrote the by-laws and appointed a board of directors.

Originally from Cleveland, Mike first came to Naples when his family purchased a winter home here.  Drawn to the warm climate, he decided to move to Naples in 1974.  Twelve years ago, he moved to Everglades City.  “I’m a small-town guy,” he explains.  “When I’m not here, I’m in the mountains of North Carolina.”

When I ask Mike about family, he chuckles, “Never married.  There were no good role models in my family for a happy marriage, so I decided it wasn’t for me.  But my god-daughter is like a daughter to me.  Her kids call me grandpa.”  He beams as he talks about them.

If you’re looking for Mike McComas, try the Island Cafe in Everglades City where he is occasionally spotted having breakfast and swapping stories with other former Charter Boat Captains.  While he’s no longer a fly-fishing guide, he’s still an ardent outdoorsman and has carved out a career to suit it.  After a stint at Orvis (a great place for fly-fishing gear), he consulted with the Baltimore Orioles on the design and development of their spring training complex, and is now representing the eastern region of the United States for Seaholm Automatic Watches (indestructible time pieces built to survive rugged adventures).

I could listen for hours to his colorful stories of the history of Everglades City. It was once the seat of Collier County but in 1960 Hurricane Donna flattened the city and the county seat moved to Naples. Everglades City is the birthplace of the booming stone crab industry and the second-largest supplier of stone crab claws in the nation.  And imagine this…it was once known as the entry point for the “square grouper” industry!  (As bales of compressed marijuana from South America were commonly called).

Until recently Mike sat on two Everglades City boards: Planning & Zoning as well as Code Enforcement.  In May of this year, he was nominated by the mayor and confirmed by the city council to fill an unexpired term on the Everglades City Council.  With three years left to the term, Mike is eager to help navigate the inevitable development of the area.  He welcomes change but is passionate about preserving the character of Everglades City.  “Things that aren’t changing are atrophying,” he says.  “Everything is either growing or dying.”

With that in mind, I ask him about his vision of the future of GNL.  “We’re experiencing unprecedented growth and with it comes the need for more and more services.  We’re fortunate to have so much philanthropy here, and GNL is critically important to our non-profits.  Keep attracting talented retirees, people who want to contribute their time and expertise.  Keep evolving.”