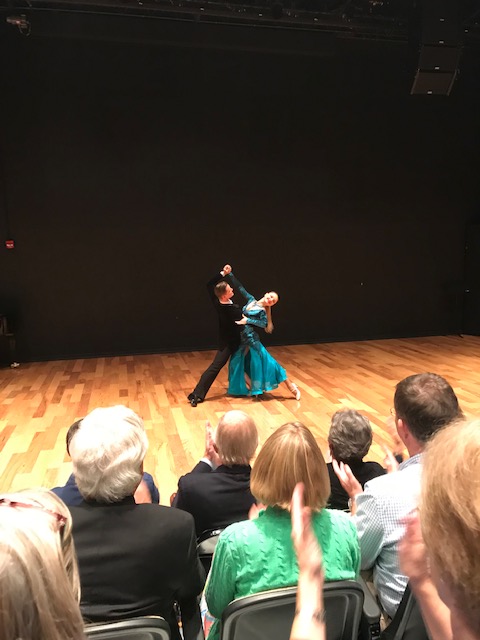 Greater Naples Leadership held its Annual Cultural Arts Day on Wednesday, November 14th. This year’s agenda, developed and presented by Class XXII, focused on community education and engagement. Leaders from a variety of Naples’ sixty-two art based programs shared who they are and how members of Class XXIII may get involved.

The “curtain came down” on a full and productive day with live performances from local talented artists that featured: Judith Evans’ MusicScores! violinists, TheatreZone’s ensemble of performing student artists from FGCU, and dancers Andriy Panasenko and Anastasiia Baikova of The Fred Astaire Dance Studio of Naples.