Buy the ACE Bundle and Save 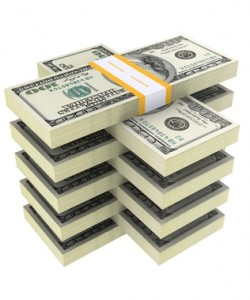 This coming GNL year of ACE speakers includes a cast of local, national and even international luminaries.  In fact, there should be something for everyone, including a very special speaker for GNL’s 20th Anniversary.  It gets even better–bundling is back by popular demand with significant savings when you sign up for the entire luncheon series before November 10.
Click Here to Bundle!  With speakers already committed, make sure to mark your calendars for the following:

November 17 – “Food and Thought in SWFL”

Marc Freedman is founder and CEO of Encore.org. An award-winning social innovator, thought leader and author who contributes regularly to the WSJ and the Harvard Business Review, Freedman is a leading expert on the longevity revolution and the transformation of retirement.  He speaks frequently on the subject worldwide.

March 29 – Polling: What Does America Think?

Bill McInturff, partner and founder of Public Opinion Strategies, a national political and public affairs survey research firm, will address the issue of polling in general and what the American public is thinking.  His firm has completed more than eight million interviews with voters and consumers in all 50 states and more than a dozen foreign countries and conducted more that 4,500 focus groups.  He, along with Peter Hart of Hart Research Associates conducts The NBC News/The Wall Street Journal Poll and polling on economic trends for CNBC.