An Interview with Frank Gorke 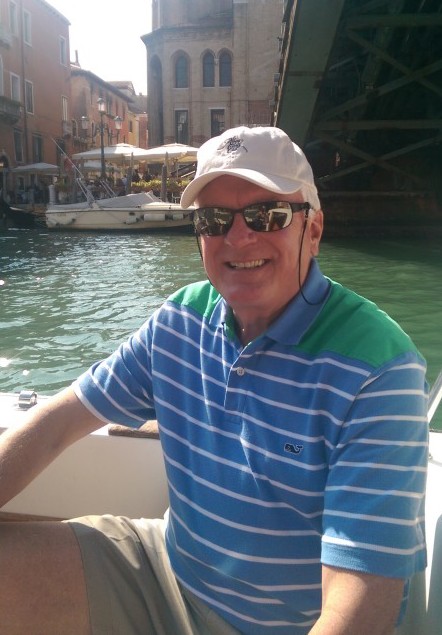 My family and I are originally from upstate New York.  I was born in Troy, NY and lived most of my life in Cohoes, NY.

At Siena College I met my wife, Willie while majoring in English and minoring in French.  We married in 1969, two years after graduation. We have two children, Kathleen, a graduate of both Vassar and Smith Colleges and our son Frank who is a Harvard alumnus.  Kathleen has twin boys, Nico and Jasper, age 3 ½, and Frank has two girls, Sophia age 4 and Tess, age two.  (Incidentally, Willie is a graduate of GNL Class X and a former board member of GNL).

My early business career was with Esso in marketing in upstate NY.  In 1972, I joined Merrill Lynch where I spent 30 wonderful years, mostly in Boston, retiring as a director in the Corporate and Institutional Client Group.

We were introduced to GNL by Ed and Cathy Owen (Class VI), our realtors, who are both GNL alums.  That introduction changed everything!  I joined Class VII and met a great group of people, many of whom are now close, wonderful friends.

One member of my class was Lea Smith who was then Chair of the Boys and Girls Club Board.  She invited me to join that group where I spent six great years, finishing in 2009 as one of her successors. 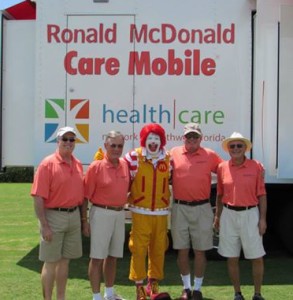 Frank (right of Ronald) with other Advisory Council Members

At the same time I was asked to serve on the GNL leadership team.  I now have forty best friends three times over.  I later served as Community Service Chair and as GNL President during Class XII.

Subsequently, I met another GNL member, Emily Watt (Class IV), who invited me to play in the Ronald McDonald Care Mobile annual golf outing.  Next thing I knew I was running the golf outing!  And after that I joined their Advisory Council, spending the last two years as their Chair.  I am currently serving as Immediate Past Chair.

I also spent two years on the Health Care Network of Southwest Florida board, one of the most worthwhile organizations in all of Collier County (in my opinion).

Without a doubt, GNL has led to all my community activities, but even more so, in the words of a GNL Class member during Class VIII:  “GNL helped make Naples my home.”  How lucky am I. 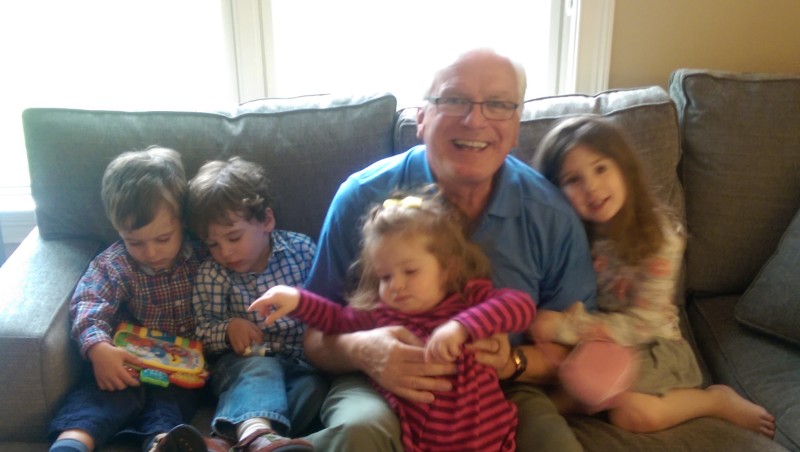 Frank with his grandchildren