about gnl – our mission & history

To provide proven leaders with a unique opportunity to learn firsthand about the issues and needs in Collier County and to encourage the use of their skills individually and collectively in bettering the community.

Greater Naples Leadership, Inc., was formed as a nonprofit in 1999 through the hard work and vision of several alumni who also established the organization’s mission. As GNL has developed over the years, its original mission has remained constant.  Class sizes for our Masters Program have grown, the recruitment process has been refined, alumni programs have been enhanced, and community service is encouraged and pursued more aggressively. The program has been a great success. Membership is a sought-after experience for many new residents as a way to quickly educate themselves with the facts and circumstances of life in Collier County. Our members have a “give back” mentality, and GNL is a springboard for them to engage in nonprofit and civic opportunities after the completion of the program.

Greater Naples Leadership (GNL) is an educational organization whose mission is to provide proven leaders with unique firsthand opportunities to learn about the needs and issues of Collier County. GNL members are encouraged to use their knowledge, experience and leadership skills in bettering our community. Through our ongoing educational programs, our Community Service efforts and our website, we assist our members in locating volunteer opportunities which match their skills and interests.

GNL is non-political. It does not take positions on public policy issues and does not support or oppose candidates for elective office. Rather, we seek to educate our members on the pros and cons of these issues so they are better prepared to make their own decision and commitments. GNL does not solicit or provide funds or goods for other organizations. 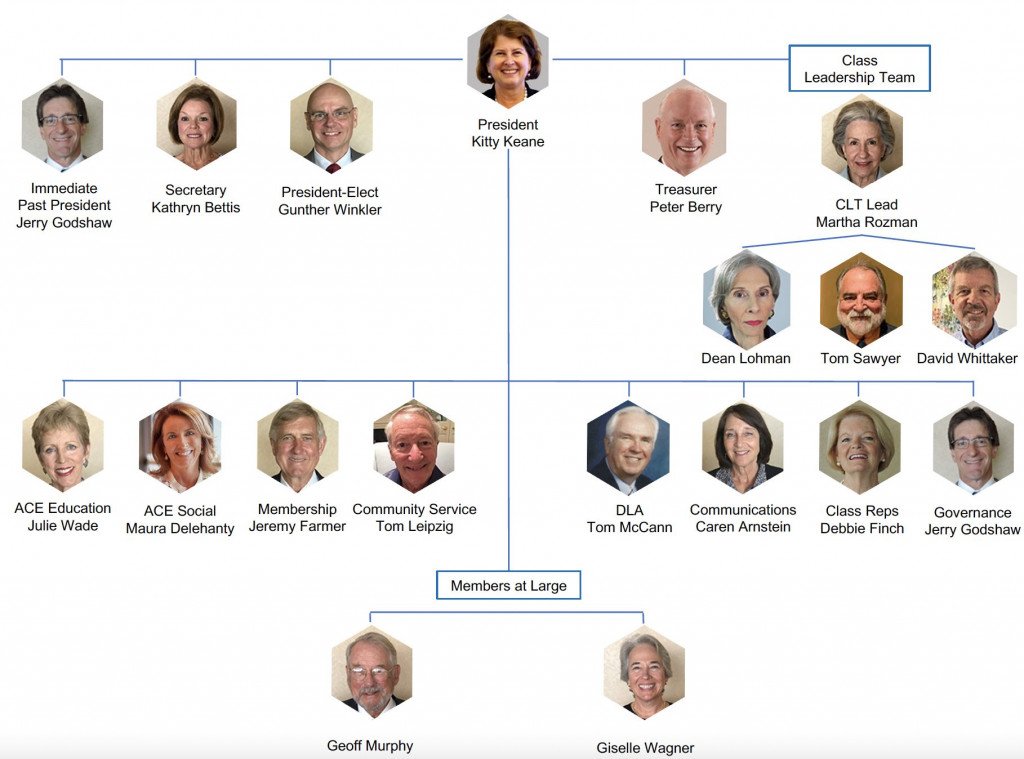 Three members of the Greater Naples Chamber of Commerce took a chance: Parke Wright III, Mike McComas and Scott Salley. Parke Wright III had moved from Tampa, where he had been chairman of the Tampa Chamber of Commerce, to Naples in 1987. He had instigated Leadership Tampa in 1971, the third such program in the nation. He saw its success there and was convinced it could thrive in Naples, as well. Mike McComas was involved in the Naples restaurant scene, namely at the Dock and Riverwalk. Scott Salley was with the Collier County Sheriff’s Department. These three members–Wright, McComas and Salley–started Leadership Collier in 1988, under the umbrella of the Greater Naples Chamber of Commerce, patterning it after Leadership Tampa.

Seven years later, in 1995, Parke Wright III formed a task force to evaluate the need for a leadership program that would have, as its members, retired executives who had recently moved to Naples. On this committee were Tom Ingram, Lavern Gaynor, Dean Van Nest, Parker Collier, and Henry Watkins, along with Parke Wright. As a result of their work, a second program called the Leadership Collier-Masters Program was established in 1996.

The difference between the two programs was in the ages of the participants. The Masters program was for the retirement age demographic, while the original group, Leadership Collier, was for the younger Chamber members who wanted not only to learn more about the community but also to network with other younger members. Companies that were Chamber members sponsored Leadership Collier’s members. The Masters program participants were not necessarily members of the Chamber.

The class leaders for Class I were Mike McComas and Don York. The first two classes (1996-1997 and 1997-1998) were small and heavily dependent on the class leaders for their governance. They received much-needed administrative support from the Chamber. The third year was more organized and the concept started to gain some momentum in the community.

After Masters Class III graduated in 1999, it was clear there was not going to be a Masters Class IV sponsored by the Chamber. The Chamber was undergoing reorganization, and their intention was either to merge the two programs or simply end the Masters program. They opted for the latter.

1999-THE FORMATION OF GREATER NAPLES LEADERSHIP 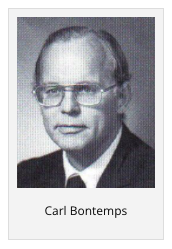 Class IV members had already been recruited. This presented both a problem and an opportunity. Several members from Class III along with alumni from the first two classes felt the need to remain focused on newly retired residents. Therefore, they organized the fourth-year class separate from the Chamber program. Carl Bontemps, the first president of Greater Naples Leadership, was instrumental in launching Class IV. He had significant assistance from several alumni of the first three classes. It was an active summer; Class IV had to be formed, and the sessions needed to be planned in just a few months, without any administrative support from the Chamber. The new name of Greater Naples Leadership, offering a Masters Program, was officially established. By-laws were written, and a 501(c) (3) nonprofit corporation with a board of directors was formed.

Class IV (1999-2000), was the first class under the banner of Greater Naples Leadership. Many good and talented people worked very hard birthing this new organization. a number of whom and are among GNL’s greatest supporters.

Meanwhile, Leadership Collier, still sponsored by the Chamber, is an ongoing and successful program serving members who are seeking to learn more about Collier County institutions. Companies that are members of the Chamber still sponsor the class participants.

EVOLUTION FROM THE EARLY CLASSES

The early classes were smaller than they are currently. The first three classes had between 23 and 30 participants, and a class size of 40 was not reached until Class VIII. The idea of the graduating class being responsible for the following class’s educational sessions was instituted and continues today. Each year’s class has made subtle changes to the ensuing year’s program, always trying to enhance it in some way. Class I, with only 24 members, had two people to plan each day of Class II’s educational experience. Now, teams of three to four alumni plan each program day for the incoming class.

Recruiting new class members was not as organized in the first few classes as it is today. The success of the GNL organization has caused new member selection to be refined. The rules for admitting spouses as candidates for membership have also changed over the last few years. There exists a well-established goal to have a gender balance among members of each class. The demographic and historical career makeup of the classes has not changed dramatically, except to move to a mostly retirement age constituency in recent years.

The original mission of GNL still holds true today, with only minor changes. Community service, always important in the mission of GNL, has become much more acknowledged and pursued in recent classes. Enthusiasm within the community for the Masters program has increased with each class. Many alumni commit themselves to voluntary roles within the community as soon as they graduate, if not before.

The expanding program of GNL alumni activities provides an active networking potential for members who support a broad array of interests. The alumni program not only presents opportunities for camaraderie but also offers informational programs, which keep alumni abreast of current trends and developments that affect the greater Naples community. [Contributed by Rich Borchers, Class VI]

Greater Naples Leadership, Inc. is a nonprofit corporation managed by a Board of Directors that, according to the GNL Bylaws, consists of no fewer than 11 nor more than 23 elected directors. The officers and directors are elected at an Annual Meeting of the membership in the spring.